By AnarchyMachinehello -  June 20th, 2021, 9:46 pm
-  June 20th, 2021, 9:46 pm #192786
Hello im AnarchyMachine i started ph at 2018 as a police and formed SoA (police version) pretty small i got promoted to chief by mayor aj but after that i got demoted for corruption and banned so i switched to pei meet president duke there worked at his casino after i got unbanned i met lot of person such as wolfired burntoast and many more we grow up and spread to pei and washington fought against FBI but then Bmc came and destroy us at "Massacre of scorpion" cruel cobra and his 6 teammate killed me and 3 guy after that day we was kinda broken but then i get donator role thanks to doge and wanderer and beat bmc easily and raid every place they got and beat mattcobra and was at prime and somewhere around that date i got banned i thought perma and never joined game but as i looked it wasnt perma so i played back but my group was kinda dead i tried to resurrect we was ok but i got bored and quit i came back again in 2020s and joined bmc as member and steal alot of stuff from them then we raided their main bases on seattle diner pizza shop and building with other spies in their team 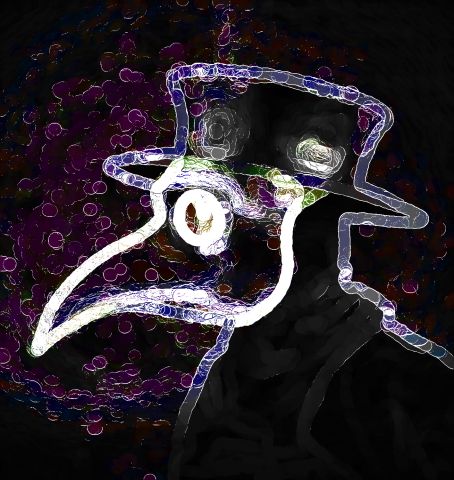 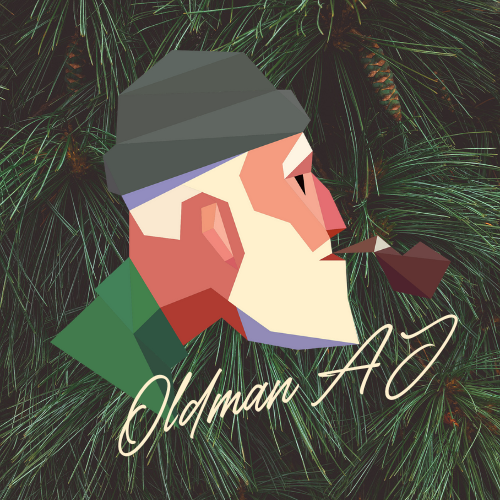