You can talk about our Unturned Roleplay Servers here!
Topic locked


Inactivity isnt measured by hours, nor is it measured by how much you contribute but by brain cells - Aren
Captain Yoseph on duty - Yoseph
What the fuck did you just say to me you homosexual fucking wilted potato! - Voxi
Mellon shut the fuck up or I’ll turn you into a fruit salad, yummy yummy - Matt
Did you know 3.14 backwards is pie? - Classified
Sorry for beating my meat - Jacobandtay
Don't be Moldy Be Goldy 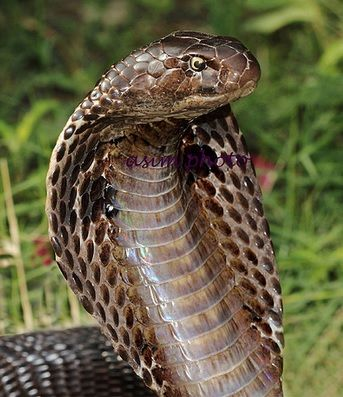 Mellon wrote: ↑October 8th, 2020, 12:33 pm Yall be stupid to not vote for my favorite mass grenade killer him self, Matthew cobra 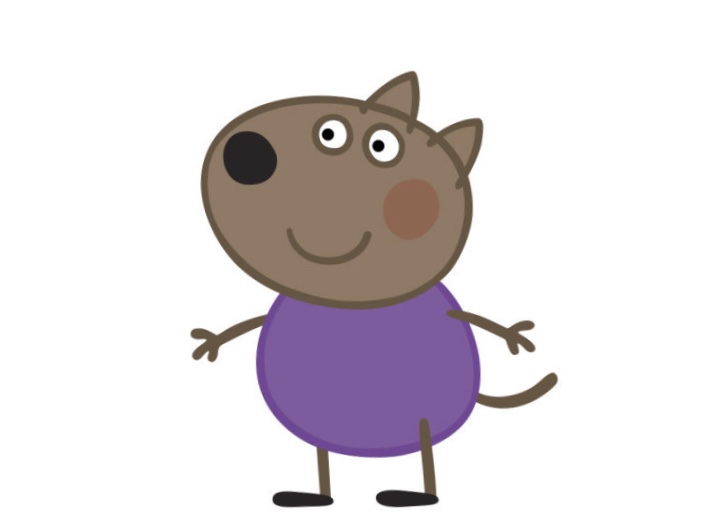 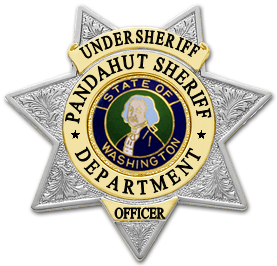 By MattCobra -  October 8th, 2020, 7:13 pm
-  October 8th, 2020, 7:13 pm #184861
I held a public debate with Lawyer today which was recorded by Granite! I hope the debate is published and uploaded soon for all to see. We were very civil and Lawyer was a very good opposition.
Curmudgeon liked this
Founder of FBI, EX FBI Director
Four time Mayor of PEI 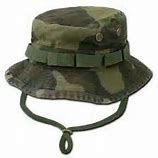 Captain_Price wrote: ↑October 9th, 2020, 6:05 am yes #LAWYER2020
also can someone stole that blimp above seattle it says "Vote Mattcobra" also destroy it after stealing it dont wanna break the server rules