Thanks $eran rap for the MVP+! 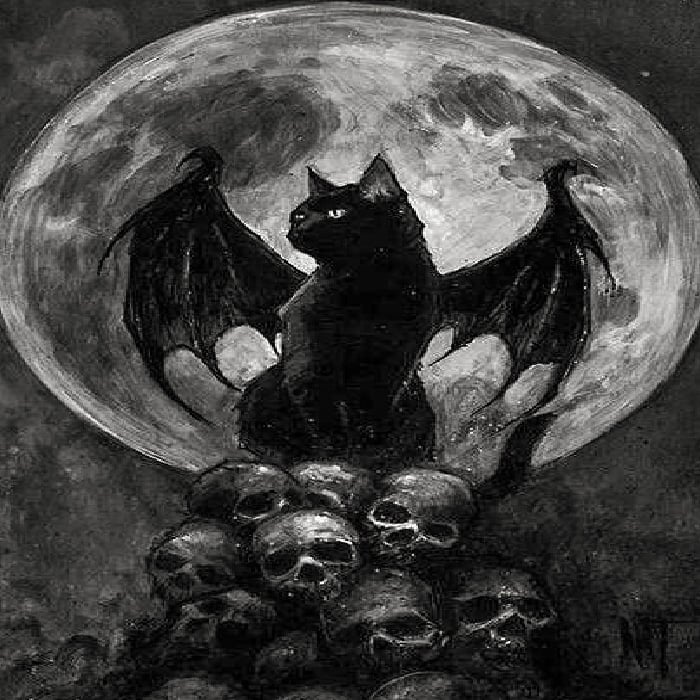 
EX PEI MAYOR
Bat-Kat: "That's like saying raping a mute kid is ok because he can't say no"
MattCobra: "If he cant say no it's all good"
Yoshi: "Now I can't be a pervert anymore, thanks bat kat" 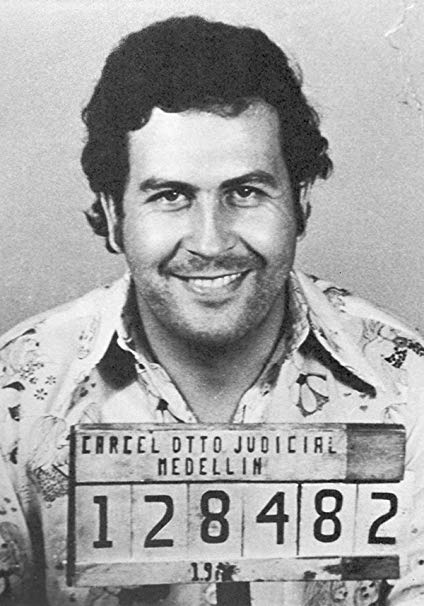 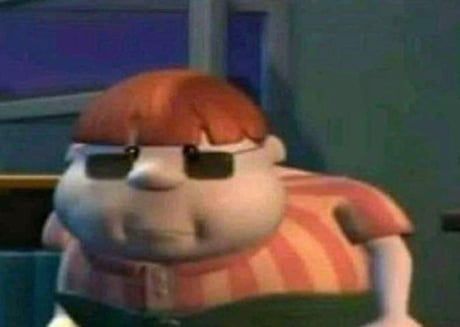 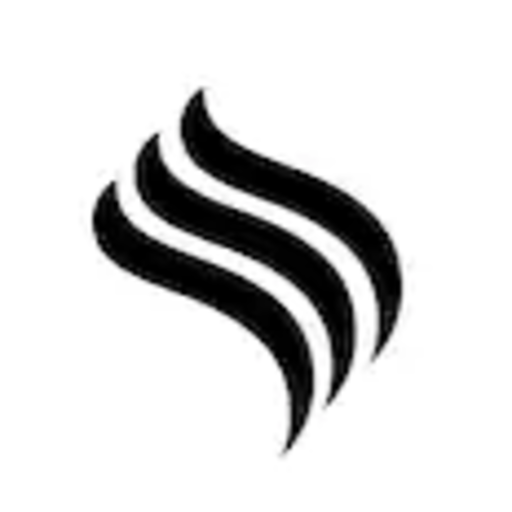 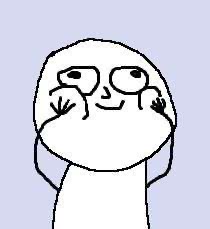 Jacklay43 wrote: ↑January 11th, 2021, 11:51 pm I regret to inform you all that the white bunny has sadly passed away. Ending this contest, my apologies.

Damn that sucks. I had someone look out for my rabbit at some point, and their garage where it was kept burned Down.
I’m Sorry for your loss