How y’all feel about Miku? 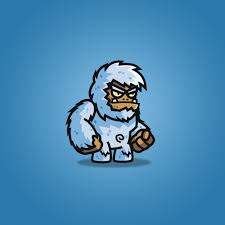 By iyre -  April 29th, 2022, 9:33 am
-  April 29th, 2022, 9:33 am #198923
Heh...I remember working along side you all and the very first warning I ever got when being staff was from Classified and that was during my training. I quote him "when it comes to Miku, don't ever poke her." I asked why and I think he said something about her having wrath or her vengeance or smiting those who poke her.I believe it was referred to her discord @'ing. Lol, the exact wording is hard to remember, but I do remember that warning. Miku is a Pandahut Icon...if you still come around to read this, Miku, you are missed. And you were feared, loved, respected and appreciated.
Stay Chill~

Retired Due To Personal Reasons...

Shout Out to All My Staff and Friends From The Past And Present!

Miku was originally someone who I could trust to be arbitrary on the rules as a fallback during my shenanigans. She protected me and helped me out a lot when I was dealing with a certain abusive Head RP admin. I wasn't a big rule breaking, but I definitely argued with a few administrators in my time.

From there Miku become a sort of mentor and helper, and someone reliable I could always ask questions about as a staff member and eventually an administrator. Miku was always there when I needed, and was a sort of "pillar" that held answers and support during crazy stuff. It's amazing how well she maintained her activity. Miku did SO much for this community and for myself. The amount of work she has done on the backend for administrators, coding, drama, reports, rules, translations, website maintenance and changes, managing staff on pvp and rp, etc is just insane. She did all of this while responding to both #support and #rp_support, and actively being present in Discord. I really wish everyone could see everything she once did, and not just the handful of people with access to administrator channels.

Miku towards the end definitely became a friend, and I am not going to share anything here but I definitely appreciate the chance of talking with her as a person. She definitely came off as very unemotional most of the time with the community and in DMs, but there was a person behind it all and that can be appreciated.

You won't catch me saying Miku's perfect, but she was definitely a huge benefit for this community and an inspiration for anyone who wants to help out and be a member of the staff team.


@Mushy is another noob who needs some appreciation btw
Milkkkkk, iMC liked this
Hello I am Outspace
I am a Noob
I have roughly 1000 hours on pandahut PvP
I have roughly 2000 hours on pandahut RP
I have played pandahut since May 2016, when I connected on a steam account called Imogen
I first became staff on January 1st, 2017
My bamboo balance on RP is currently 0 since I gave it all away
My steamid64 is- 76561198273162335
My discord id is- Outspace#0263 - Feel free to contact me with any questions, concerns, or anything. Dms are purely open! I am current forums and discord moderator and can help with any questions about PvP/RP too! 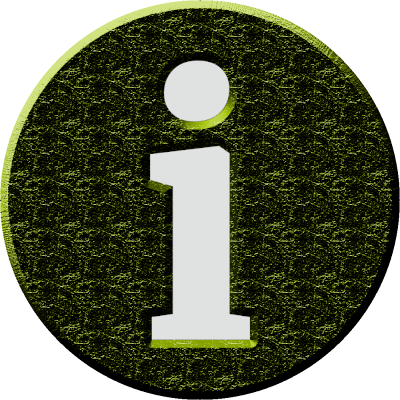 My time as SSA was somewhat short-lived but during that time I was able to see how much work the admin team puts out. (though I've also seen my fair share of players taking said work for granted)

I'm kinda sad that I wasn't able to interview Miku along with Mushy for SIM Magazine Issue 4, but I'm grateful for the work that Miku put into PandaHut. I really do wish them the best in whatever they do next.
Outspace liked this
Code: Select allSteam ID64 - 76561198244430414 | Discord - iMC#8217 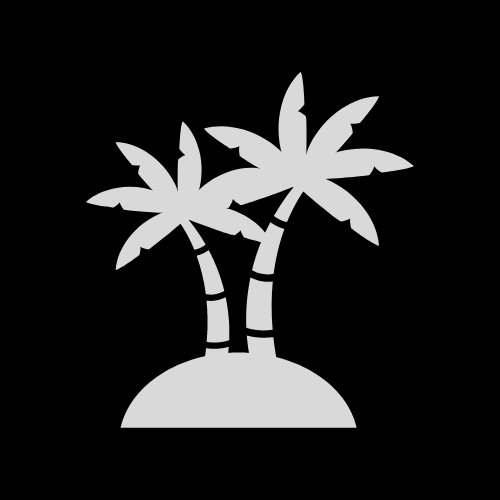