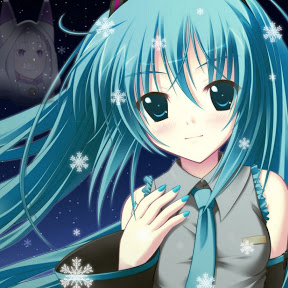 We've been busy adding new features to all servers for our Anniversary Month. Here's the summary of our changes!

Our Front Page has been redesigned for the first time since 2016. It's been updated to better display changes our network has gone through since then, a much cleaner display of all ranks, and a smoother checkout process.

Wonder what the star with a number is, next to your name? It's your Network Level.
We wanted to reward long-time players, and also provide something to work towards on all servers, even semi-vanilla, and vanilla+!

The current unique way to identify players is by their SteamID64, for example, 76561198138254281. The problem is, that's a long confusing number, and most people have no idea what they are or how to get them. Sometimes you want to ensure you are paying the right person, or want to join someone in a different server easily. Discriminators are a cool unique way to identify players, based on their character name + a few random unique numbers.

We have sunset the old Baby/Mighty/Master Panda Subscriptions in favor of a simple MVP++ Monthly Rank.