You can talk about anything you ever want here! (Within Pandahut Rules)
Reply 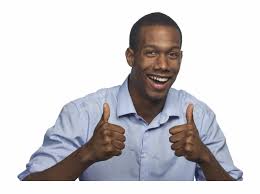 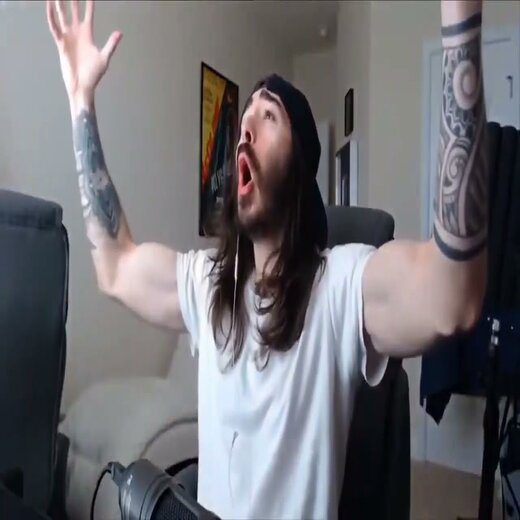