I love creating drama and I am begging to be banned

You can talk about anything you ever want here! (Within Pandahut Rules)
Topic locked 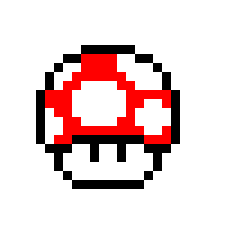 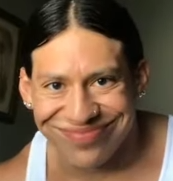 By Outspace -  October 24th, 2020, 3:31 pm
-  October 24th, 2020, 3:31 pm #185535
I'm gonna keep it short then lock this to prevent drama.
If you have a problem with a joke I made, please actually dm me and wait for my response rather than making a forums rant before I respond
Yeah that's really it, it's a joke and I had to leave before I could continue the conversation? I literally used a pog emoji.

I agree that it can be taken in bad context, so I'll never make a joke like this again to avoid situations like this. Lesson learned that people cannot be mature enough to take jokes.
Hello I am Outspace
I am PvP Administrator+RP Administrator
I have roughly 1000 hours on pandahut PvP
I have roughly 2000 hours on pandahut RP
I have played pandahut since May 2016, when I connected on a steam account called Imogen
I first became staff on January 1st, 2017
My bamboo balance on RP is currently 14 million.
My steamid64 is- 76561198273162335
My discord id is- Outspace#0263 - Feel free to contact me with any questions, concerns, or anything. Dms are purely open!

Moved from Roleplay General Topics to Off-Topic on October 24th, 2020, 8:23 pm by Outspace 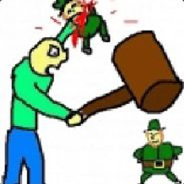