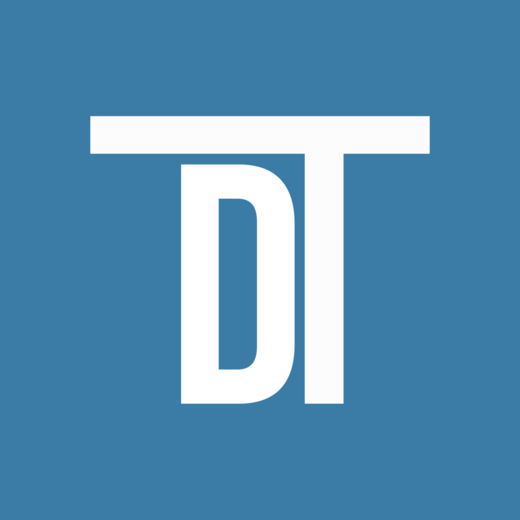 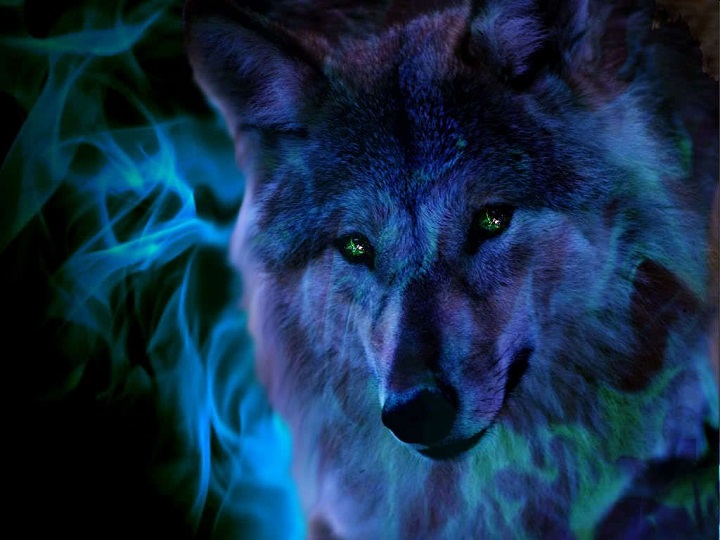 Abusing your mod perms and then coming back and asking to rejoin is not cool.

Banning people you don't like / your friends and then banning yourself? Not to mention banning STAFF members and KICKING them? That is a big big no no.
Had you just resigned and left would of been fine and you would not be in this problem.


Code: Select all
You may not reappeal at this time.