Leaving the group for a hit 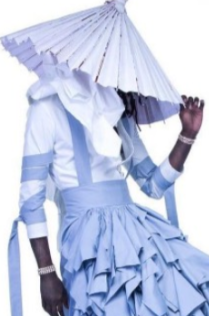 By Yoda123 -  April 24th, 2021, 10:39 pm
-  April 24th, 2021, 10:39 pm #190803
There is a rule that states "Leaving the group to claim a hit whilst knowing victim's exact location.", This rule states that you can't know the exact location of a group member, not the general direction. I was recently banned for killing Ze Golden Pug for his hit after leaving the group, i had no idea where his exact location was i just knew he was East of Seattle, It was a fair fight. There is no way that you can prove that one opened the map to find the group member and claim the hit. I think the rule should be changed to "Leaving the group to claim another group members hit". This change would make it so that no group member can leave to kill anothers hit, it would make a hell of alot more sense.

Please take this into consideration.
So this is my life now huh?
Astro for panda hut owner
Wait what do I put here? - Bat-Kat
Rank: MVP+
Retired RP Mod

A quote to remember me
- No I am not scamming you dumb cucumber just pay me...
your life isn't over until its over..
Shrek the sheep escaped from a farm, and hid in a cave for 6 years. When finally found, he had 60 pounds of wool on him, enough for 20 full suits.-T-MOIST