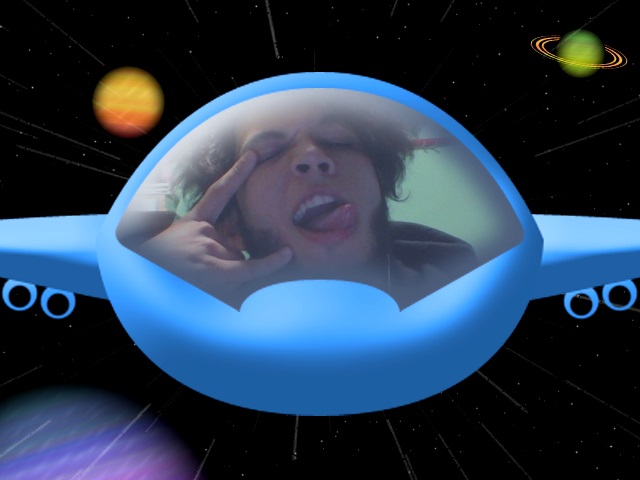 Ranks and their Duties:
Besides the already standing RP Rules
Chiefs and Deputies call for the search of a players home when through the laws, the opportunity comes.
Captains are self-explanatory.

IF THERE ARE NO OFFICERS OF RANK ON THE SERVER DO NOT ASSUME YOU CAN CARRY OUT THEIR DUTIES!!
Remember, only Police Captains may call a police raid.
player searches and player home searches are fair, same goes for impersonations whilst officers. (until a change is made in the rules)

Searching/Stripping of a NON-ARRESTED player:
Player can refuse, if he does simply arrest them for non-compliance (Pandahut RP has no constitution so go ahead and infringe on their non-existent rights).
If arrested for non-compliance, take the player to a proper facility.
If they comply with your request, go somewhere private to avoid “Vultures” from stealing items.
Do /checkplayer now.
If illegals are found, arrest and take the player to the proper facility.

Police and Kidnappers:
DO NOT CALL RESCUE RIGHT AWAY, you’re an officer of the law, act the part. (Roleplay, act it out)
Check with higher ranking officers about procedures, or organize yourselves as a unit before negotiation/rescue.
Develop tactics and carry them out. Employing the use of heavy Weapons in order to break into or breach windows/doors is allowed.
MUST Advise and TELL civilians to back away from the kidnapping situation.
If possible, form a perimeter around the location of the kidnapping in order to provide cover and safety for bystanders and yourselves. (This does not mean spawn in vehicles to block the road, simply form a perimeter)
(recommended to, bc then they'll die in crossfire, call kos, etc...and then a simple kidnapping situation turned into an incorrect mod sit RUINING RP!!)

Police Raid:
When evidence of illegal activity is provided to a Captain, The Captain then gives the order.

2. Officers who wish to assist in the raid MUST type in WORLD CHAT - "Police Raid Assist (Captains Name). This is to allow all players to know who exactly is raiding.

3. During the 2 Minute Raid countdown the Police Captain MUST type in WORLD CHAT 3 warnings to allow all civilians to move away from the Raid. (Example: "All civilians move away from the Raid or you could die by crossfire, warning !"). As it is a Police Raid their main focus is to Kill the owner(s) of the base not random civilians like a Bandit Raid, the 3 warnings allow all civilians to know that it is a Police Raid and gives them a chance to move away, if any players are in the RaidZone then they are counted as legit RaidZone kills even if they are not the base Owner(s).

WARN FOR IMPERSONATIONS GIVE 5 MINUTES FOR PLAYER TO CHANGE!!

100 bamboo every minute e.g. 7 minutes in jail 700 bail. Max bail is 30000, even if time exceeds an hour.
Once imprisoned IF the criminal is to be stripped/searched, all non-illegal items are to be returned to the player.
Meaning take all weapons/illegals, illegals are to be taken (time added).Licensed weapons are to be returned after /arrestover.

3 Arresting officers call arrest.
1st warning to follow instructions/hands up arrest in global chat (can be said by any of the three officers).

Officers in Cell, one checks the player for any and all weapons.

Prisoner drops ALL weapons. If the arrest is for unlicensed weapons, have a strip search as well. (Crim IS STILL CUFFED)

After all illegal items and weapons are taken by the CUFFER. The Officer who cuffed the Crim will uncuff crim.

Extra Officer will have his weapon trained on the Crim.

Have the Crim EAT after collecting illegal items and crim picks up own legal items. (NO WEAPONS ALLOWED ON CRIM)

Hands up, Cuff the Crim.

NOW you calculate the time. Calculate Bail using the guide.

Start the time, Extra officer goes outside to where the third officer was and they both guard the Crim/Station/Area. 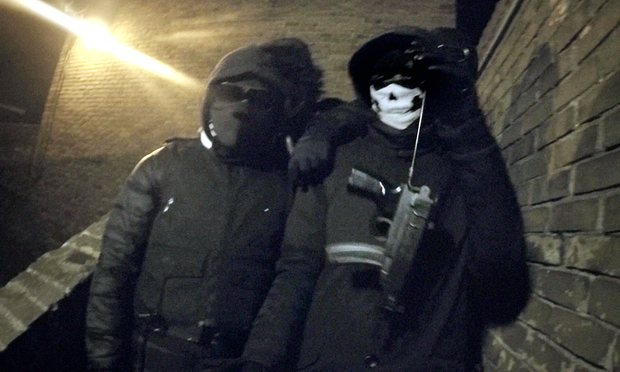