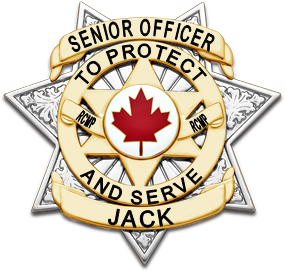 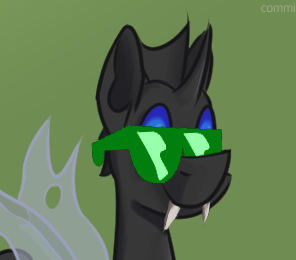 
Putting 500k on Pug's head was a close second, though.
One changeling, reporting for duty.
I put a half-million bamboo hit on Pug >:3

Server
The player JoonieeePL was banned for: 22xKOS, 20 years. Appeal on forums." 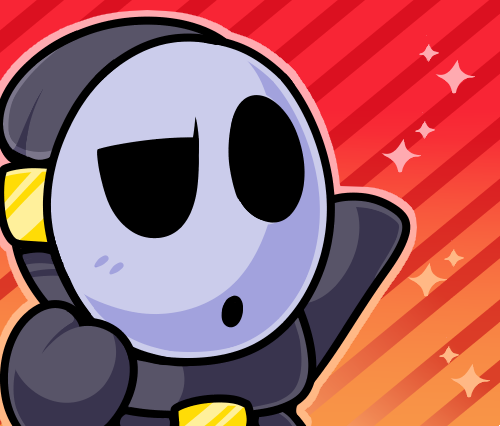 By That'sQuestionables -  July 4th, 2018, 5:51 pm
-  July 4th, 2018, 5:51 pm #141779
Remember good old police arrests and raids with like 10 Captains/Deputy/Chief/RCMPS on and absolutely demolishing people. Also love Miu getting rekt and the modsits and stuff it was awesome xd. Also remember the good times with old mods that retired RIP Astro he had a trivia at the middle of the night and gave away like 100k it was hella awesome. Also Nep being an absolute idiot and banning himself that was fun xd
Neptune - Today at 5:25 PM
How about no, you fucking grapefruit? 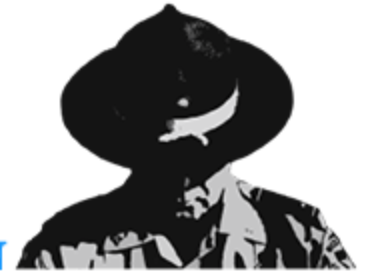 TheWolfKing<3 wrote:I'll miss you Klockmann. My favorite moment is either these 2 when someone destroyed your "Vote captain Klockmann" and made it to "Pain kock Man" by destroying some signs this was 2hen you ran for mayor the first time. This other one struck my heart personally and hit me. Although it sounds simple. It was a time I was new to Pandahut I was a chef, you put a placement order when you were mayor for the first time at south Alberton. The order was 4 coffees and 4 doughnuts I charged 1200 for them but you paid me 2000 instead, at the time it didn't mean much but then When I became mayor of PEI there was a new player who wad a chef who I looked at and thought to myself this is actually happening I'm in Klock' shoes so I bought myself 4 coffees and 4 doughnuts and i paid the man 2000. I told him, after I bought them, to run for mayor in a couple of months and I'm waiting for him to this day. Sorry if this is long but it's a personal experience that I had between you and The chef. Ill miss you Pain Kockman

Im a little late to pick a winner, but i guess its ok.

There has been so many awesome experinces in this thread... I got a tons of smiles, in a bunch of the comments, but i gotta say you made me smile a little extra WolfKing, and made me realise it's the little things, that makes a huge different in the RP community, and thats what matters and that's why this community is great.
Congratz Wolf
(tbh i wanted to give alot of you the 500k, but i can only decide one winner)
- thanks for sharing your memories with me!

Wolf King: Please comment ur 64ID within 24 hours, so the PH Admins can transfer the bamboo from my account to yours.
Current:
RCMP Captain #13
Police Chief #10
Founder of PSD

Kindly Regards,
Klockmann
"The Sheriff is back in town"


My favorite moment: It was actually a couple of days ago. I was holding illegal items and entered a police chase with my friend. We tried to drive away, but they were getting closer and closer. We decided to stop. They arrested me and I went with them. My friend drove near us and slowed us down. I jumped out, hopped in my friends car. Drove to the nearest town, ditched the car and hid in a bath tub. We were never found 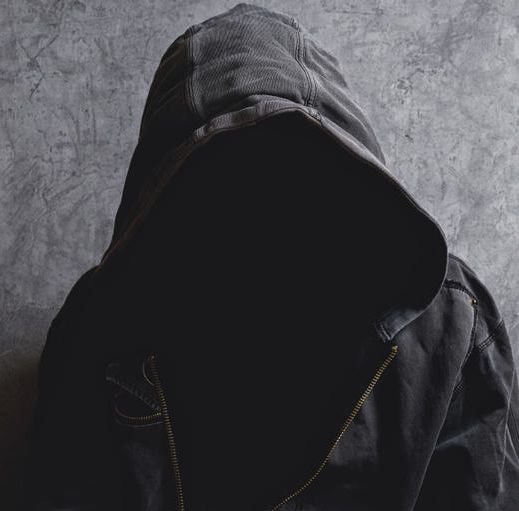 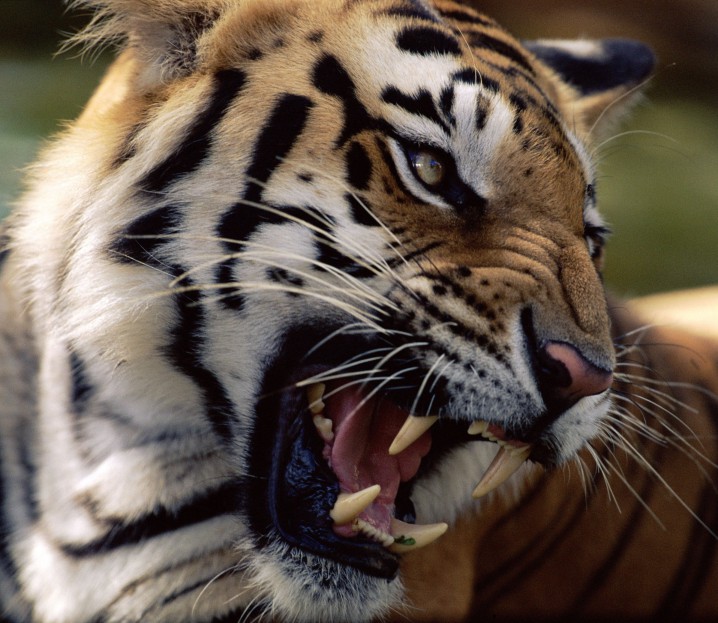