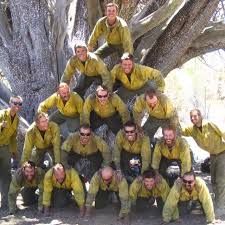 Also, they cannot be demoted for changing roles, anyone is allowed to change roles.
Hello I am Outspace
I am a PvP Administrator
I have roughly 1000 hours on pandahut PvP
I have roughly 2000 hours on pandahut RP
I have played pandahut since May 2016, when I connected on a steam account called Imogen
I first became staff on January 1st, 2017
My bamboo balance on RP is currently 6 million.
My steamid64 is- 76561198273162335
My discord id is- Outspace#0263 - Feel free to contact me with any questions, concerns, or anything. Dms are purely open!

Moved from Police Demotions to Finished on November 9th, 2020, 8:54 am by Outspace
Topic locked
Return to “Finished”